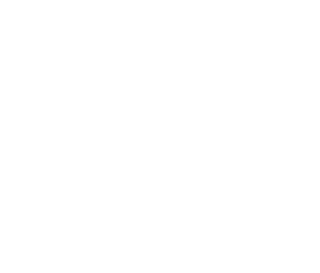 GWS is one of the most famous wineries in Georgia that was founded in 1993 in Telavi, Achinebuli on the base of the famous winery “Telavi2 “, created in 1976. Located near the city of Telavi, GWS is one of the oldest and famous manufacturers in Georgia, which bases its reputation on a high quality and reliability. The grapes are hand-picked and transported using medium-sized crates, protecting the berries from too much weight, and the risk of damage. GWS owns 400 hectares of vineyards, out of which 280 ha is red grape varietal and 120 ha is white grape. The vineyards produce 70% of Georgian traditional wine grape varietal and 30% of International varietal. 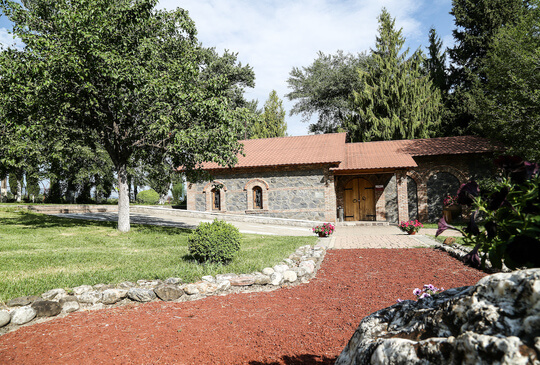 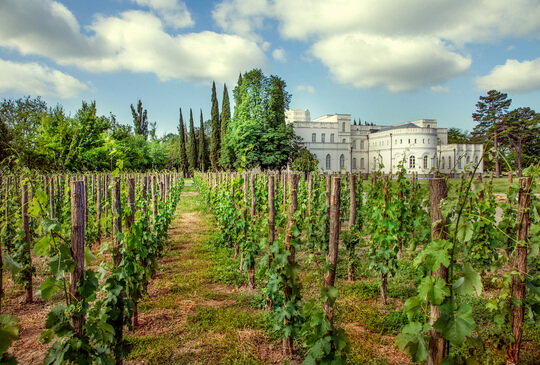 Chateau Mukhrani winery follows the wine-making traditions of the Kartli region, a small region located in the south-east of Georgia. In 1512 Château Mukhrani became the estate of the prince of the governing royal family Bagrationi. In 1512, the ancient estate of Mukhrani became the Royal Family Bagrationi’s property. Three centuries later, in 1876, Ivane Mukhranbatoni royal family representative and public figure of 19th century Georgia returned  from France with the chateau winemaking concept and since then the estate’s own winemaking history began. Chateau Mukhrani has become world-famous for its luxurious palace and magnificent wine cellars, amazing gardens, and pristine vineyards. A harmonious unity of land and history, traditions and modern technologies is reflected in the wines of Chateau Mukhrani.

The House of Schlumberger was founded in 1842 Robert Alwin Schlumberger, former cellar master at Ruinart Pere et Fils, the oldest House of Champagne. For over 175 years, Schlumberger has been producing a sparkling wine using the “Champagne traditional method” of of secondary fermentation in bottles. Schlumberger now belongs to the top-10 producers of sparkling wine in the world. 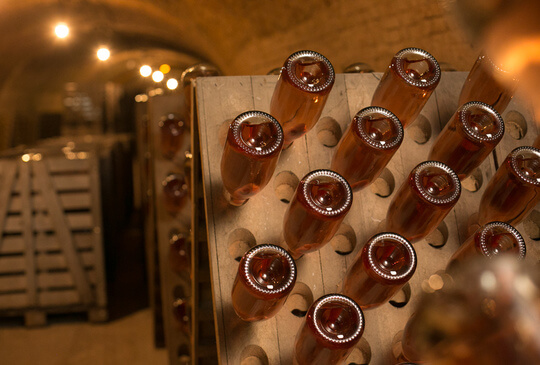 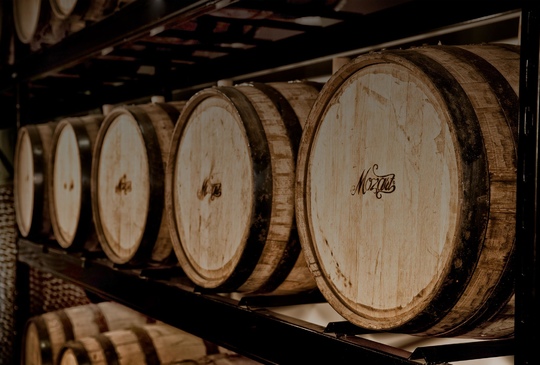 Mozart Distillery was founded in 1770 by Christoph Koenig in Germany. At the beginning of its history, the distillery began to produce cognacs and wines, but in 1954 the production was moved to Salzburg, Austria, where the history of the most famous MOZART chocolate liqueurs began. 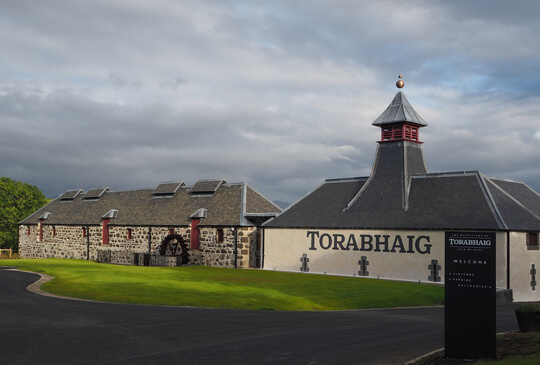 Akashi Sake Brewery is located in Akashi, a fishing town in Hyogo Prefecture in western Japan. A small distillery produces sake using traditional craft methods. Kayko Distillery, founded in 1856, is also located in Akashi and produces a Japanese whiskey. The representatives of the Yonezawa family preserve and pass dawn their heritage from generation to generation, improving the experience of distilling spirits. 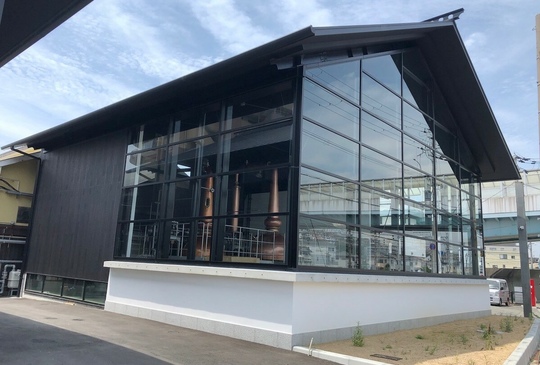 Kindschi is the largest distillery in Graubünden and is run by Rico Kindschi, the fifth generation of the family to be in charge of production. In addition to its home-distilled Graubünden specialities, Kindschi is known as a traditional house for spirits and wine trading. International spirits and wines from Switzerland, Italy, Germany, Georgia, Japan, Russia, Scotland and all over the world can be ordered from Schiers or purchased directly in Boutique.

The well-known liquid Graubünden specialities are distilled and produced according to traditional craftsmanship. Its commitment to quality and natural ingredients makes all the liqueurs, eaux de vie and spirits true specialities.

The pride of Kindschi is a well-known cherry liquer RÖTELI, the best-selling product in portfolio. It’s a Swiss national favorite in its category, based on a secret 100-year-old recipe by Martin Kindschi, passed on from generation to generation.

The traditional family business was founded in 1860 and has been a part of the Marussia Beverages Group since June 2019. 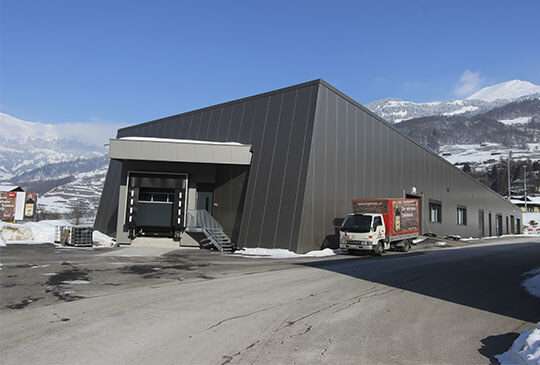 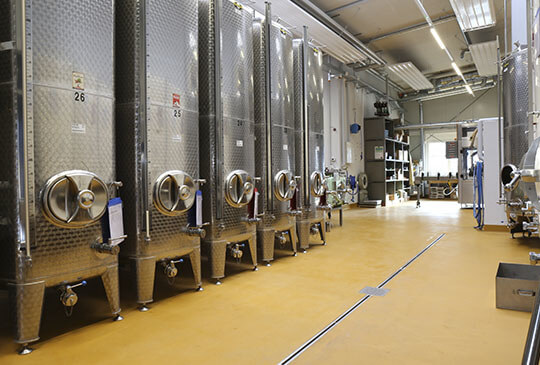 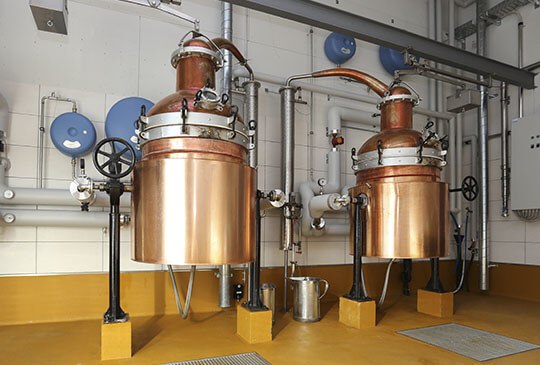 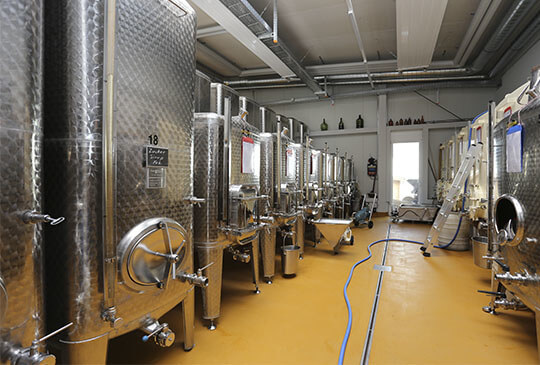 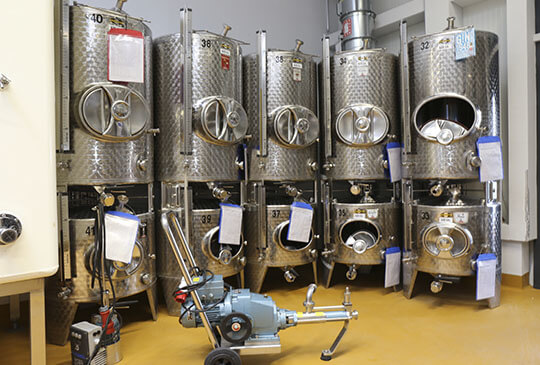 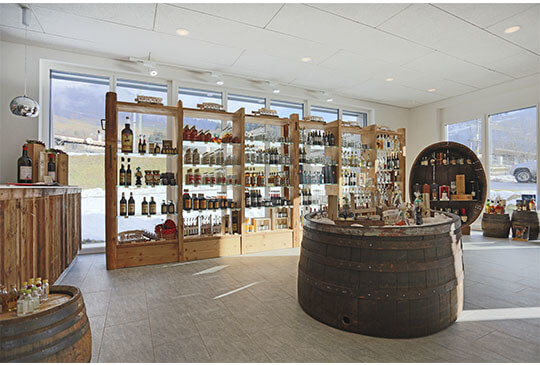 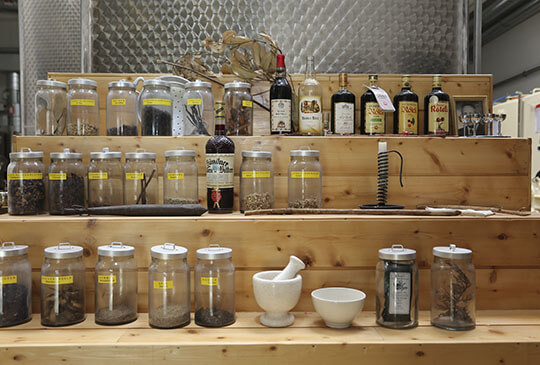